Hello guys, today in this post, we are going to talk about internet war games. Millions of players or peoples mainly love war games. The internet War games we are going to discuss are mostly of two types. Many offer you online and offline mode both, and many offer you only online method. So, which kind are you looking for? It is not new for you to play internet war games from this before playing the various war games. But you have not played the amazing features of War games. So, today we will give you the best Internet War games that support your mobile version also, and you will get the many features inside it to enjoy it.

Falcon Studios have developed war of Kings. This is one of the best battle war games for Android. The climax begins with the world of wars, conflicts, and Clans, search for soldiers. You will be the commander of it, build your empire and fight with another kingdom or clan players. If we look for the features inside the game is first you got the multiplayer online play mode. You can play with the players or opponents from around the world and fight with them to win the loots of that opponent in their kingdoms. The next features are offline play mode, clan development, multiple characters to select it. It requires the least data to download the game and very little internet data use in the online playing mode. Overall, it is good to select it if you are searching for internet War games.

PvP shooting battle has been developed by Max play games. This is a first-person shooting war game. You will face offline and online mode both in it you can play as per your choice. This is the best shooting war game with fun missions, 3D graphics, easy controls. You can fight with players around the world by challenging in multiplayer mode. You will face deadly weapons, various characters, costume packs, complete missions, and many more. If we look for the game’s features, you got multiplayer mode, multiple types of weapons, war mode, 3D compatible graphics. Overall it is good enough to select it because it comes to the category of internet war games. Go for it.

Battle Empire has been developed by sparkling society build town city building games. The game is a full set of adventure War games. You have to build your empire and then fight with other kingdoms or players worldwide to grow your empire after defeating them. It is full of City Building games and Battle War games. First, you have to create your kingdom, your soldiers or troops, train, and fight with other players. We think this is one of the very addictive games because downloading and entering the game is unbelievable. It is one of the multiplayer online mode internet War games. The app has been updated recently, and the company has added new items to unlock the game. We suggest you download and try this because you are getting all the features inside a single app in this.

Modern War choppers have been developed by GD company. It is an air combat PvP shooter war game. You have to fight with other players worldwide in the air with your jet planes in this game. You got the mission to complete with your squads and conquer the Jets from enemies, soldiers of your base. Your role is to be the captain of your details to guide them to defeat other players. You got the stunning graphics in the 3D version.

You also got online and offline modes. PVP mode, solo mode, survival mode is the option to select as per your choice in the game—many helicopters or Jets to fix it. And the best amazing feature is you can upgrade yourself or your choppers to become more powerful. We have not written much more about it. If you are interested in jet War games, then you should go for it.

In last we are thankful to our viewers or readers for investing their valuable time here. We have researched various most on it and selected the best ones for you t 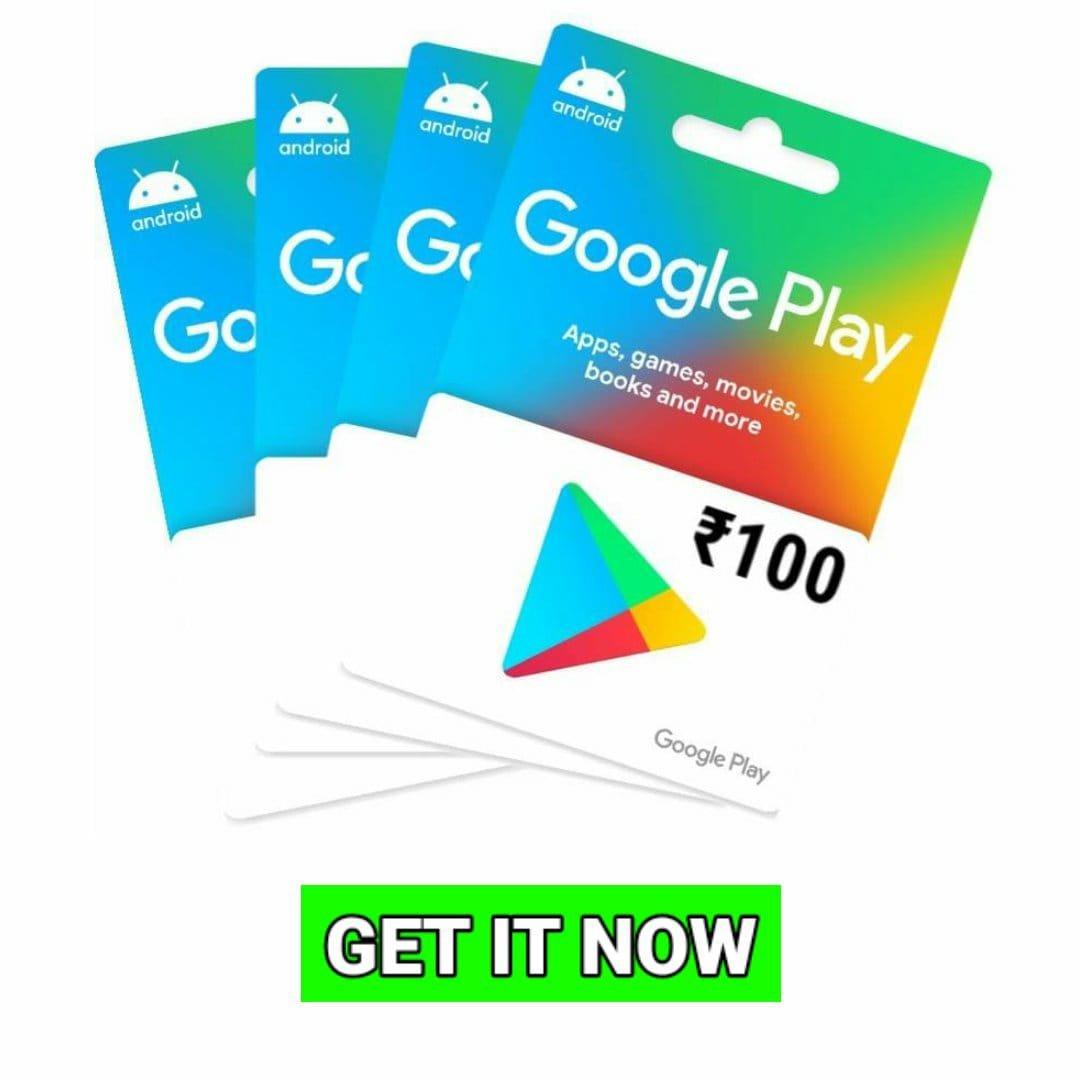